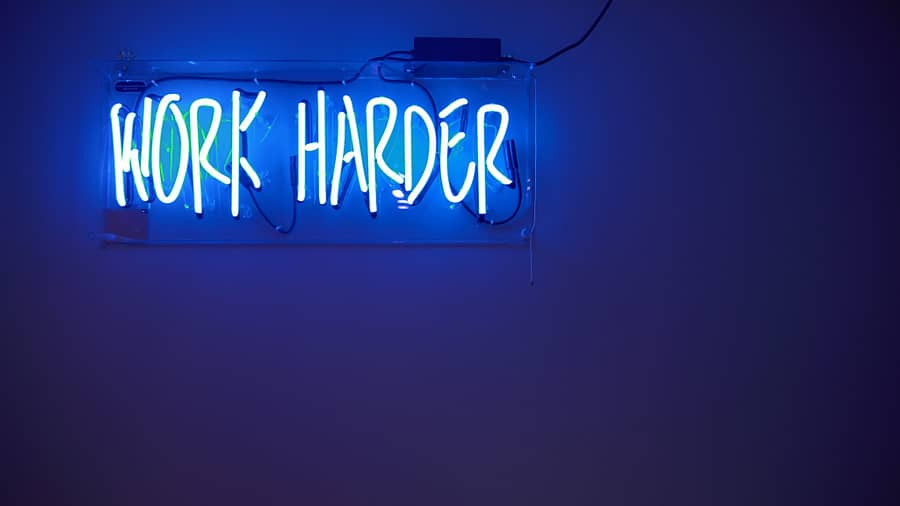 Through my work and my shameless slides into celebrities DM’s, I’ve had the opportunity to spend time around a lot of successful people. While I haven’t reached their level of success in my life (yet), I’ve noticed that successful people look at life differently than regular people. These things aren’t necessarily profound and are things that anyone can do in their life. The only difference is that they embrace these habits into their life.

Successful People Think Differently: Your Perception is Your Reality

I was having dinner one night with an old friend who happens to be on the Forbes under 30 list. At one point in the conversation he looked at me and said, “Lauren, your perception is your reality.”

It took a moment for me to process what he meant by this and to this day I still find myself thinking about this simple phrase. However simple, it holds a lot of truth. How you view your life has a cascade effect.

They Have Full Control Over Your Reactions

I was amazed by the mindset of an individual I recently met. He is one of the top athletes in the UFC and recently sustained an injury that put him out of the game for a long time.

While his situation wasn’t ideal by any means, he refused to let the injury slow him down. He had the mentality that he would get better, that the injury didn’t define him, and that he had so much more to offer instead of just focusing on his injury and the fact that he couldn’t fight.

In fact, he took it a step further and refused to identify himself as injured. Because of how he responded to his injury, he has found so much success around the sport through commentating and has been on track to make his return to the sport.

While you can’t control the events surrounding your life, you always have a choice over how you respond to them. This ties into the first point of your perception becoming your reality. Your response to life events sets you up for either success or failure.

They Put in the Work

While at an influencer conference in Los Angeles a few months back – I still don’t know how I ended up there – I was fortunate enough to be around a lot of successful entrepreneurs.

While the experience was interesting to say the least, I found one thing in common with every single person I connected with: they put in serious work. No matter what time of the day it was, they were working.

You hear a lot about always grinding but most people don’t actually do that. The really successful people never stopped. They would work almost around the clock to accomplish their goals.

The difference was astounding. Working a couple hours on your goal after work every day isn’t enough. Success doesn’t come when you’re passively working towards it.

What separates successful people from average people is their willingness to put in the work that needs to be done in order to get where they want to be in life.

The fact is, many of the successful people that I’ve run into aren’t actually inherently better than the rest of us. They may have some special talents, but what really takes them to the next level is their mentality and willingness to work until they reach their goals.

While we may not all be UFC champions, taking these lessons and incorporating them into your life can easily take you to the next level of reaching your goals.

If you need a little help getting started, start here!

This site uses Akismet to reduce spam. Learn how your comment data is processed.

Up for a Challenge?